Currently, there are three driving under the influence (DUI) cases pending at the Tennessee Supreme Court. Two cases have similar issues and one may have the Court adopt the good faith exception. Here is my take on the two traffic stop cases. 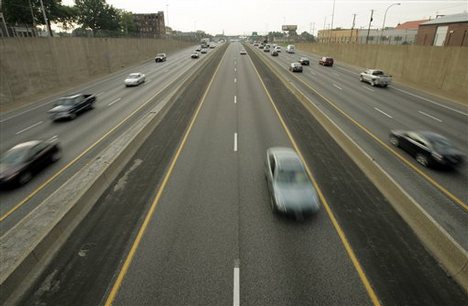 One of the best defenses  to avoid a Tennessee drunk driving conviction is to review the traffic stop. Police must have reasonable suspicion that a traffic offense occurred before a car or truck can be stopped for a traffic violation. The National Highway Traffic  Safety Administration ( NHSTA) has created a list of visual…

A police officer must have probable cause to make a traffic stop in an DUI investigation.  In Metro Nashville Davidson County’s DUI testing report commonly referred to as a 132 report it lists several reasons for a traffic stop.They are:

The  The Patriot Act passed after 9/11 made it impossible for commerical truck drivers to go to traffic safety school to avoid a traffic violation.I hope this short video helps explain defending you traffic ticket here in Nashville,Tennessee.

Tyler Smith , a star  player on Tennessee’s basketball team, as well as three players were recently arrested for drug and weapons charges in Knoxville.Knoxville Police Department reported  that the four players were arrested after a traffic stop for speeding.According to the police report, officers smelled marijuana coming from the car.A police drug dog indicated the presence of drugs in the car.Police searched the car and found handguns, a bag of marijuana ,and an open container of alcohol.All were charged with possession of firearms and drug possession charges.

What is the legal importance of this case? It illustrates that passengers in a car can be charged with a crime even though they do not actually possess the drugs or weapons. In this case the weapons were found under the seat.The police arrested these players under the theory of constructive possession of drugs and weapons.