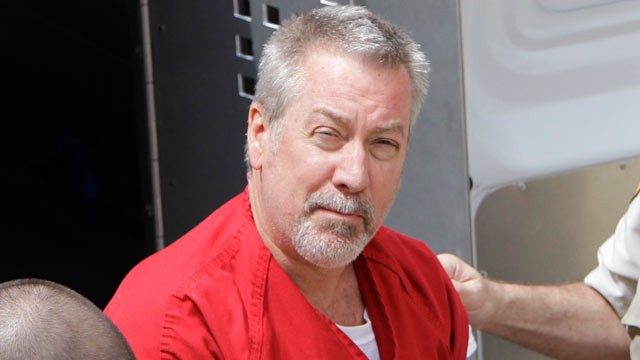 I had not followed the Drew Peterson murder trial until a friend asked me if I thought he was guilty. I did not know much until the verdict came down. It appears some hearsay evidence persuaded the jurors to return a guilty verdict.  A new rule of evidence was passed in 2008 which allowed some hearsay evidence to be admitted. It was called " Drew’s Law." Normally , hearsay evidence is not admitted into evidence absent some exception to the hearsay rule.

This verdict may not stand up. I read about numerous instances where the prosecutor introduced evidence that was precluded by the court. The major problem is whether this new hearsay exception trumped Peterson’s right to confront and cross examine witnesses. The hearsay rule was put in place so one person could not repeat what another person said. In Crawford v Washington , the U. S. Supreme Court has found that the confrontation clause is a bedrock constitutional right. The basic rule is an accused has a right to confront and cross examine any witness that may be called against you. The Tennessee Constitution is even stronger

That in all criminal prosecutions, the accused hath the right to be heard by himself and his counsel; to demand the nature and cause of the accusation against him, and to have a copy thereof, to meet the witnesses face to face, to have compulsory process for obtaining witnesses in his favor, and in prosecutions by indictment or presentment, a speedy public trial, by an impartial jury of the County in which the crime shall have been committed, and shall not be compelled to give evidence against himself.

Tennessee requires you meet your accusers face to face. So , the question becomes will the verdict stand up on appeal and whether this rule of hearsay trumps the confrontation clause.