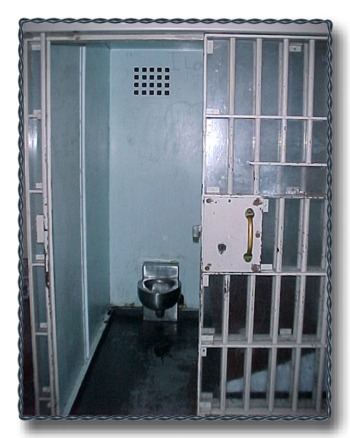 Tennessee has a uniform driving under the influence (DUI) laws. However , the application varies from jurisdiction to jurisdiction. If you are convicted on DUI in Tennessee , Tennessee Code Annotated 55-10-403(p)(1) provides that a person convicted of a DUI shall report within 30 days to commence the sentence . Generally , you have 30 days to report to serve your sentence .

In the 23rd Judicial District , the court requires a multiple offender to report immediately . If you request to serve your time on weekends , you must first pass a drug test. The 23rd Judicial District is comprised of the following counties in Tennessee ‘ Cheatham, Dickson , Houston , Stewart , and Humphreys counties . So , make your plans before you enter a plea. The is one good thing for those charged in Ashland City , Tennessee . Work release is available as an option.