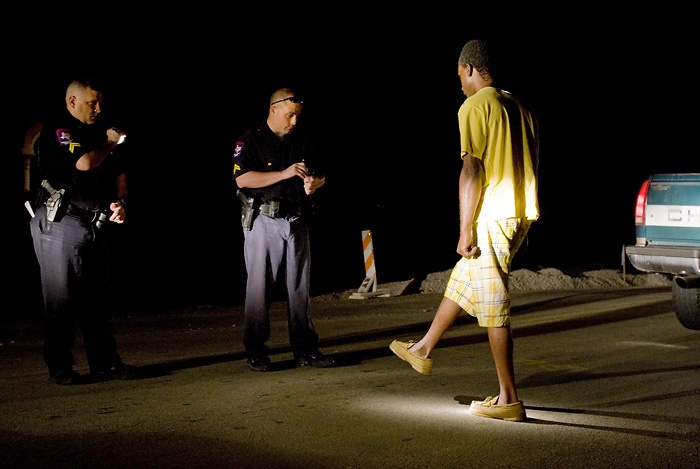 Last month, I posted an article on "Have you been drinking tonight."The next question that DUI police officers ask is I want you to step outside of the car and do some tests. Should a citizen under suspicion of drinking and driving agree to do the field sobriety tests ? Your answer should be a polite no thank you. Here are a few reasons why you should say no thank you.

These are just the highlights of why you should saw no thank you when requested to do some field sobriety tests. as I was writing the post, I was reminded by a saying my father used to say. " I might cut my own throat but I am not going to supply the razor." Don’t supply the razor