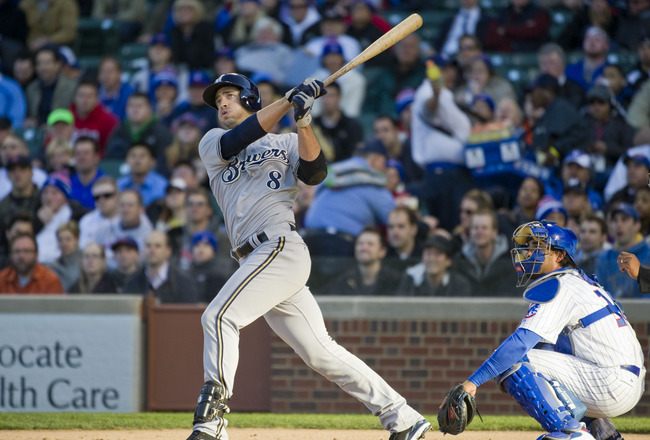 Ryan Braun’s drug test case is back in the news. As I was watching ESPN during  lunch today , it was reported that Major League Baseball fired the arbitrator in the Braun drug testing case. I wish that I could do that in my cases . I don’t like the judge’s ruling. A couple of months later I fire the judge. I wish life was that simple.. MLB was unhappy in his ruling about the chain of custody in the evidence.The arbitrator found that the chain of custody was not established , therefore the results of the drug test were inadmissible in Ryan Braun’s suspension hearing.

Chain of Custody is a basic concept in the rules of evidence . The concept of the chain of custody involves laying the basic foundation for the introduction of real evidence. The purpose of the chain of custody rule is to demonstrate that there has been no tampering , loss ,substitution , or mistake with respect to the evidence,

The basic concept recognizes that real evidence may be handled by different people between the time it is gathered and the time the evidence is tested. For example , a blood sample in a DUI is handled by the officer , the person in the evidence room , the Lab Tech at the Tennessee Bureau of Investigation , and the person that tests the blood for alcohol content. If there is a break in the chain the evidence may not be admitted.