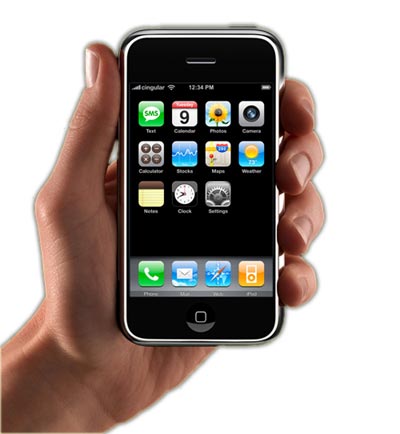 I did not realize an iphone had a voice recorder until this summer. If your questioned by police , should you record your conversation with the police. I did a quick check and there does not appear to be any laws in Tennessee  prohibiting a citizen from tape recording their conversations with police officers . However , some states have laws on the books that make it illegal to record or videotape police officers.

Recently , two different courts have ruled that a citizen has a First Amendment right to record their conversations with police officers . I recently tried a case where the video camera was not able to record the arrest and the field sobriety tests. It boiled down to ones word against another. Video or audio recordings are solid evidence. So , feel free to record the conversations of the police officer during a traffic stop or DUI investigations .