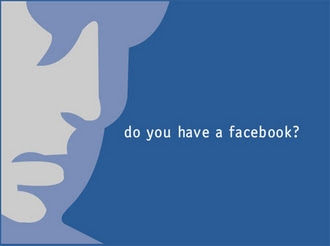 Timothy Rush posted on his Facebook page about  the alcohol he was drinking at Anchor High Marina in Hendersonville, Tennessee.Rush even invited his " friends" to stop by for a drink.Later , he he left and killed Calvin Miller Jr. Rush’s blood alcohol level was .13 % .

The Rush case is yet another example of the use of social media in criminal prosecutions in Tennessee.One question was how the Facebook posting was recovered.I would suggest not posting photos of you drinking , statements of excessive alcohol consumption.If you are under 21.  law enforcement in Williamson county have been known to surf your facebook or MySpace to gather evidence in under age alcohol consumption cases.

Warning.If you post information, expect the world to see it one day.

I recently wrote an article on defending a vehicular homicide case in Tennessee.It is posted on my website www.McKinneylawfirm.com