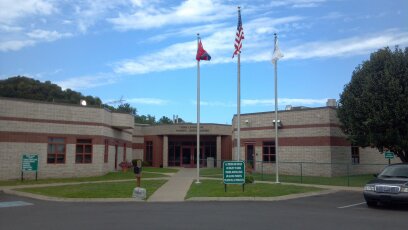 An example is that the government wants a sentence of ten days , but during the plea bargain process , the parties compromise and agree to the ten day sentence to be served on weekends. One purpose of the periodic confinement is to save someones job.

Most counties allow some types of periodic confinement. I don’t know the policy reason for denying periodic confinement. It does not apply in cases where there is a mandatory minimum such as DUI second or DUI third charges . The takeaway is to always be aware of local customs . Even though the law of Tennessee is uniform from Memphis to Knoxville , the application changes from county to county.