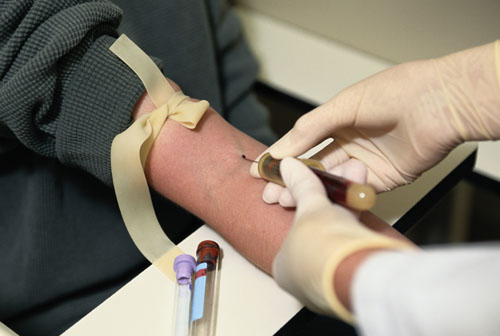 On January 1 , 2012 a new DUI law comes into effect in Tennessee.  Tennessee Code Annotated 55-10-406(f) expands the circumstances in which a Tennessee law enforcement officer can require a blood alcohol test without the consent of the accused. Tennessee law will allow an officer to require a chemical test to determine the accused’s blood alcohol level when the officer has probable cause to believe the motorist has committed a violation of DUI , vehicular homicide by intoxication or aggravated vehicular homicide , and

Knoxville DUI attorney Steve Oberman has commented on the new law. Here is some of his points. First , the new law does not include any look back period. In Tennessee the state can look back ten years in your history to see if you have a prior DUI conviction in order to try you as a DUI second offender. In the new law , there is no look back period so the police could force a blood draw on a DUI conviction that happened over 20 years ago. Secondly , the new DUI law is specific to Tennessee DUI convictions because it lists the corresponding code sections. So , an out of state conviction may not be used to compel a chemical test. I anticipate this issue will see some litigation.

No one is in favor of drunk driving . Yet the dilemma that is facing Tennesseans is enacting laws that can be applied fairly. How do we as a society balance our constitutional protections ?  How do we deal with the arbitrary laws that are penal  in nature to those charged with a particular crime ?

Well if you are facing these types of charges you must stand your ground . Decide if you want to accept your fate or decide whether the courts will let this arbitrary set of laws be enforced .