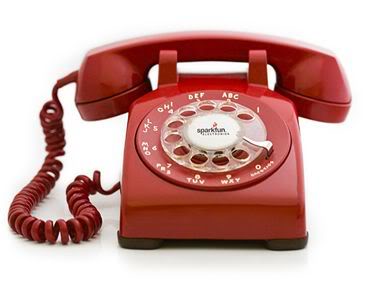 Big brother is alive and well at the Davidson County Sheriff’s office and the U.S.Attorney’s office. Nashville criminal defense lawyer Patrick Frogge discovered some of his phone calls to clients were recorded and turned over to the U.S. attorney’s office in a sex crimes case. The disclosure prompted a hearing in Federal Court on whether the recorded phone calls should be turned over.Some criminal defense attorneys didn’t want to give them back for tactical reasons.Judge Haynes has ordered that no one shall listen to the tapes pending his ruling on the issue. U.S.Attorney Jerry Martin maintains his office does not listen to attorney-client telephone calls. Yeah ,right.

I have posted before on the use of jail house recordings by Davidson County Assistant District Attorneys. However , this case strikes at  the heart of the attorney-client privilege.Again my advice for those charged of a crime and in jail is similar as my father’s when I first started at the Nashville courthouse.’Don”t say anything on a jailhouse phone that you wouldn’t mind reading in The Tennessean." Hey , I was just a law clerk and he still warned me to keep my mouth shut which sometimes I forget his sage advice.

Here’s my last question ? Jailhouse phone calls are recorded for security reasons for the jail or prison.Once they are ruled out for that purpose.Why does the sheriff give out those recordings ?