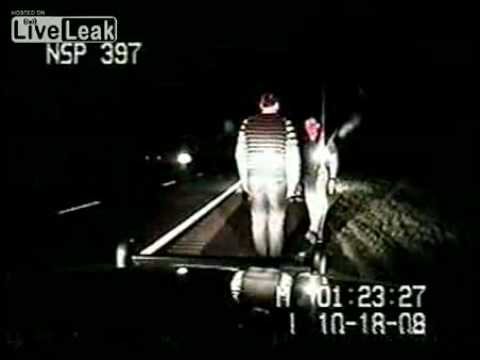 A faulty software update erased 1300 Nashville DUI arrests.  Metro Nashville Police report that the videos that were erased  were from October 2009 until April 2010. All of Nashville’s DUI unit  police officers have a video in their patrol car. The purpose of the video is to record the field sobriety tests and the observation period before a breath alcohol test is given. What does this mean for those with a destroyed DUI video ?

Loss or destruction of evidence is a big issue in any criminal case. The police have a duty to preserve the evidence they collect. In this case , the videos have been lost forever. It gives the defendant some bargaining power in getting their cases either reduced to a reckless driving or a special jury charge if the case goes to trial. Bottom line is that the loss of the video tapes gives them a solid legal defense.Here’s what a Nashville General Sessions Judge had to say about the issue.

The judge said video evidence can play a key role in all types of criminal cases.

It is my understanding the loss of the DUI videos was discovered in court on 8-3-2010 . Judge Eisenstein made inquiries after a defense lawyer asked about getting the DUI arrest videos.

Here’s the questions that need to be answered in light of the disclosure of the destruction of the DUI videos;

Surely , the police knew or should have known about the loss of the videos before this week. Remember , some videos were lost as long ago as October.Stay tuned for how this story plays out.